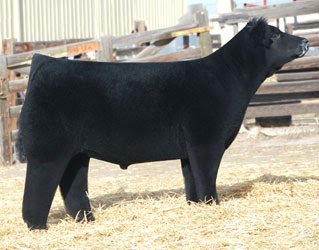 The Fall leases of Boardwalk, Dirty Harry 2, and Jesse James sell tomorrow (wednesday). These bulls have been semen checked and are in excellent working condition. This is a unique opportunity to get your cows covered by A.I. quality sires! Boardwalk sold the most units on a yearling bull in our spring travels. 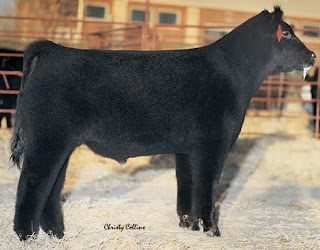 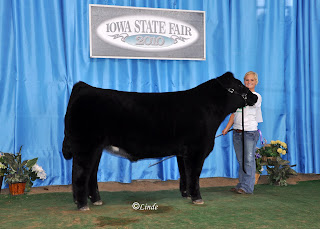 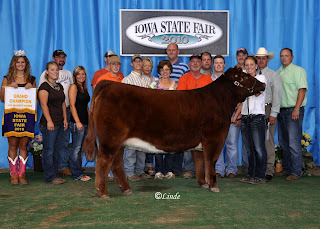 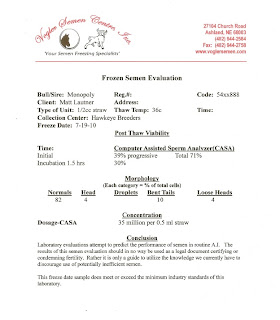 The above is an independent semen evaluation demonstrating Monopoly’s high semen quality. The 200 units selling is from the same time period and is flush quality. Since the sale notes were written last week Monopoly increased his number of state fair champions to 10 during this year’s state fair season! Who Made Who (deceased)
50 Units of flush quality Who Made Who being offered was collected July 17, 2006. 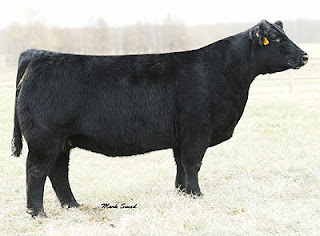 Who Made Who Donor Cow 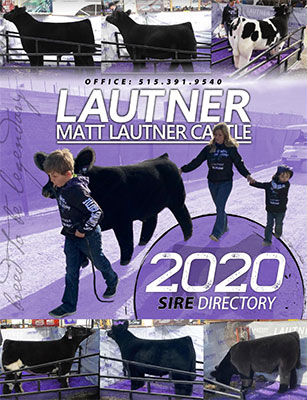 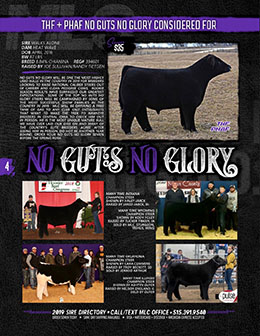 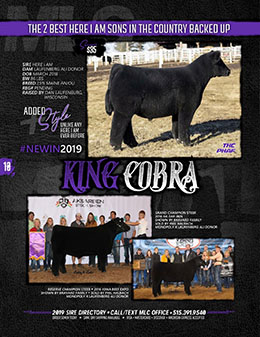 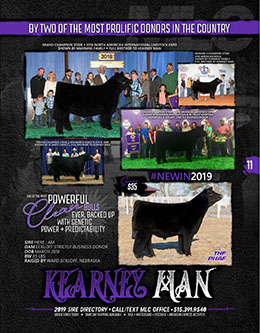 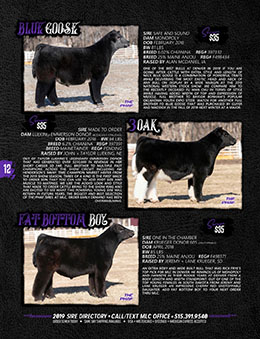 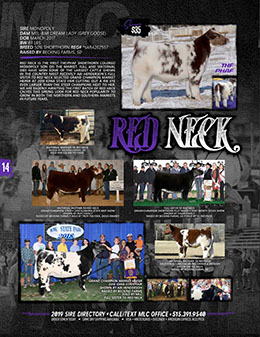 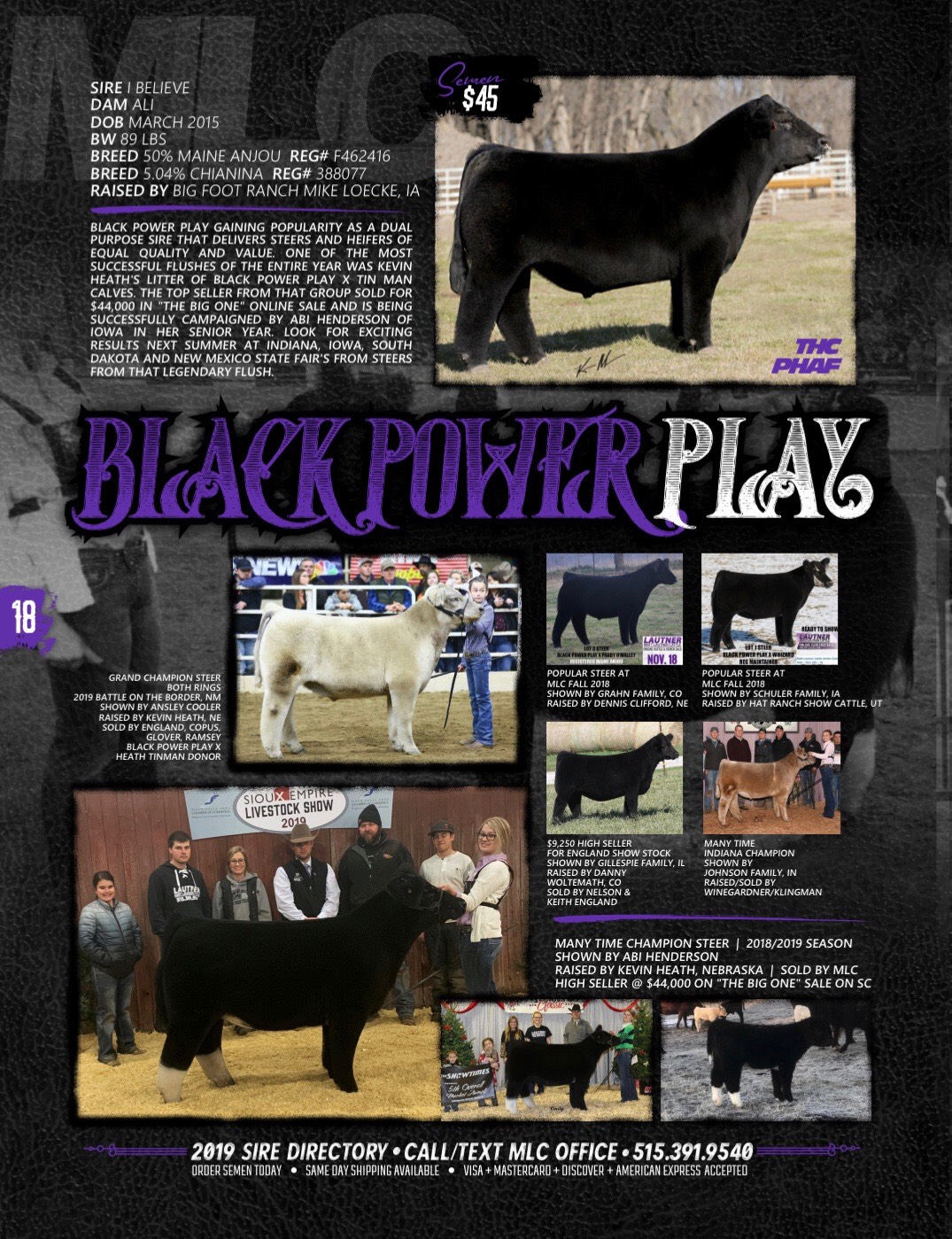 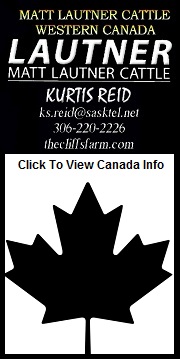